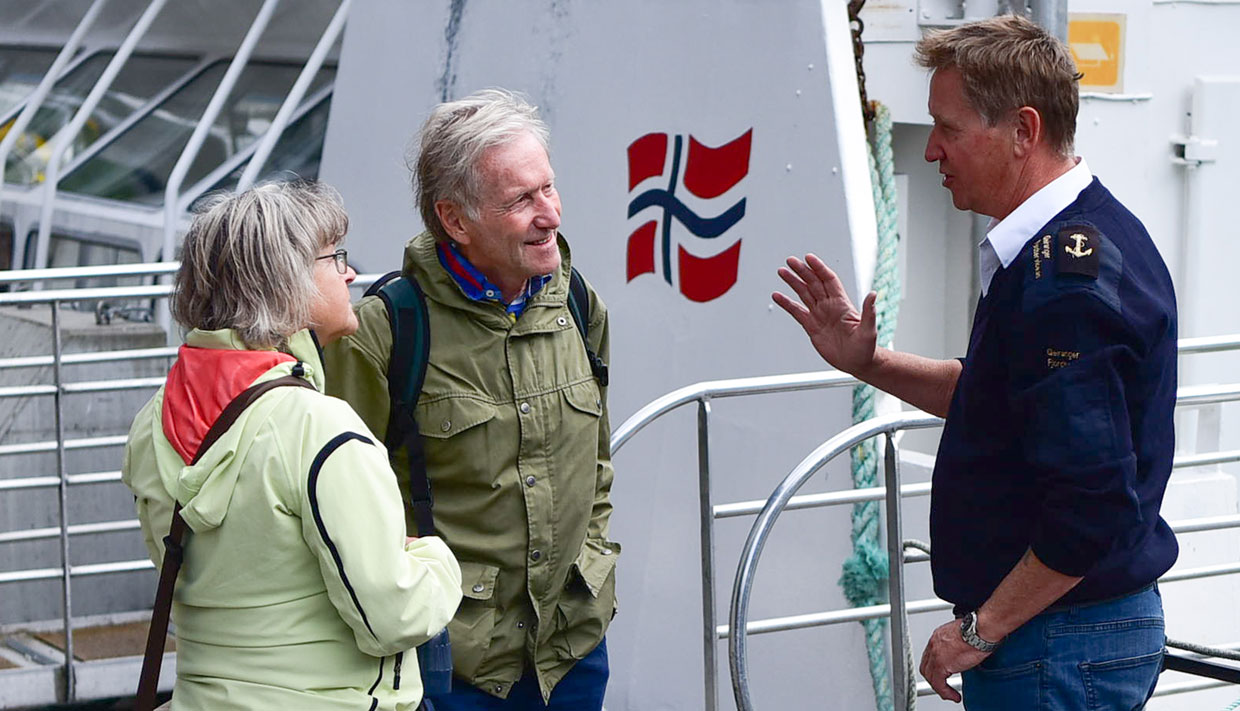 Geiranger Fjordservice AS is a private limited company under local ownership, based in Geiranger. Our core business operates two sightseeing boats. We also have many seasonal positions within a Ticket Office, Kayak Center, Guiding services, and more.

We always need extra help during the May-September season.

Contact details for applications are in the pdf below.

Vacancies
We currently have the following vacancies:

Lettmatros for passenger ships - Temporary for the period June - August